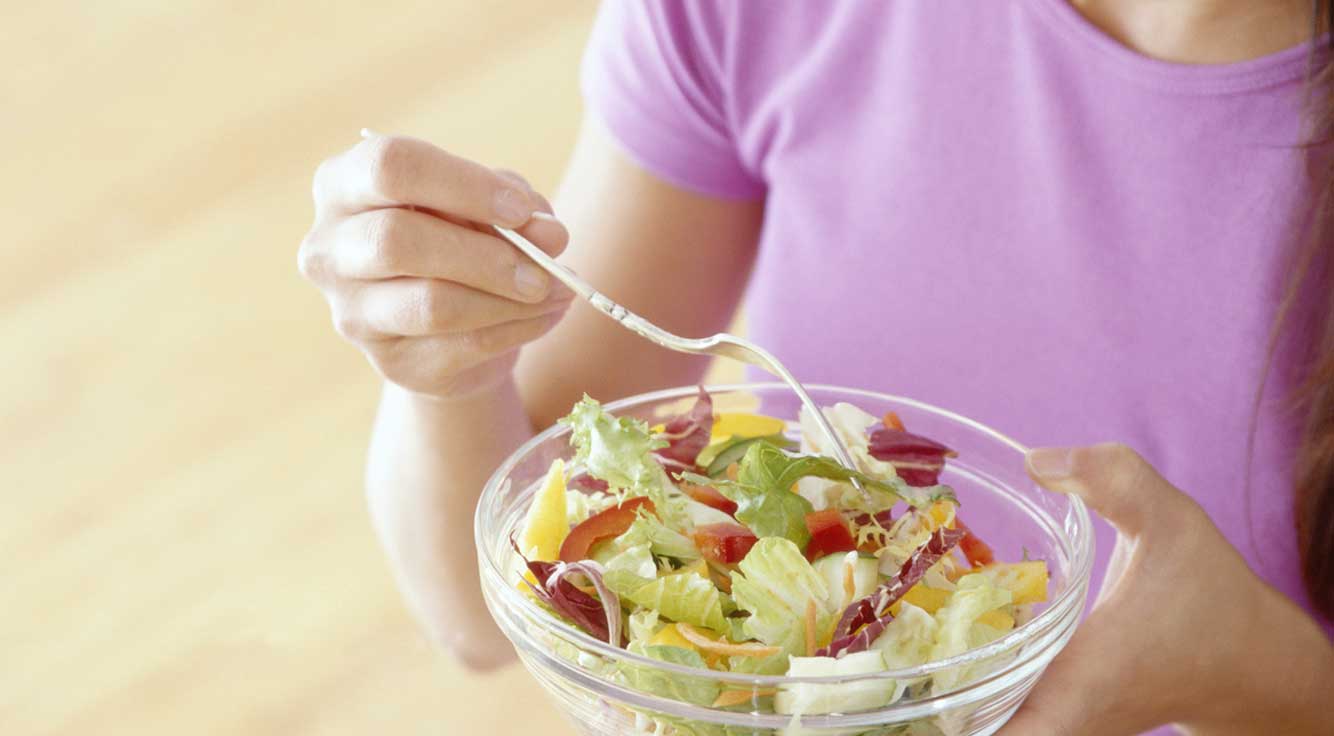 The secret to clean eating? Focus on nutrition.

Clean eating has been called many things since it burst onto the wellness scene a few years ago. A whole foods movement. A new dieting trend. A cure-all health craze. Its core concept of eating only natural, “real” food has spawned magazines, lifestyle blogs, and plenty of criticism. So, do we have a handle by now on what clean eating actually is?

“Clean eating can still mean a lot of different things to different people,” says Alyssa George, a registered dietician at Kaiser Permanente’s Oakland Medical Center. She defines it as a whole-foods approach to eating in which the majority of what you eat is organic and fresh produce, whole grains, and plant and animal protein. The point is to avoid processed foods that have artificial ingredients, preservatives, and added sugars.

Eating more fresh food rather than processed food is always a good idea.

“When people start to eliminate processed foods from their diet, they generally start to feel better,” George says. “They can have better digestion, improved mood, and possibly sleep better.”

When it comes to ultra-processed foods, there are even more reasons to avoid prepackaged meals, sweetened drinks and snacks, and reconstituted meat products like hot dogs, fish sticks, and chicken nuggets. Research has linked them to increased risks of obesity, high blood pressure and cholesterol levels — and even cancer.1

Of course, as with any diet, people can take clean eating to the extreme. The list of “clean” foods is constantly being narrowed, often by self-proclaimed health gurus, celebrities, and social media influencers. The resulting pressure to eat clean at all times can lead to stress and body anxiety.

That’s why it’s important, George says, to “think of clean eating more as a philosophy around food choices versus a specific diet. It can definitely be a sustainable way of eating, but for people who follow too narrow a definition, it can become overly restrictive.”

Indeed, it can turn into an unrealistic pursuit of perfection, an obsession to eat only what’s currently considered the most pure and healthy foods. That type of fixation is considered an eating disorder of its own, known as orthorexia nervosa, and it can lead to unhealthy eating habits, malnutrition, and social isolation.3

A restrictive approach to eating isn’t the same as healthful eating. When you put too many limits on what foods you allow yourself to eat, you can miss out on some of the nutrients you need.

3 steps to eating more nutritiously ― and yes, a little cleaner, too

Less takeout. More meals made at home. When you go grocery shopping, choose fresh produce. When you cook, look for recipes that have fewer ingredients ― ones you can pronounce ― and fewer steps. Make larger batches so you’ll have more meals at the ready. For instance, cook a pot of quinoa that you can use later for grain-and-veggie bowls or for salads like this one. And when you do eat packaged food, choose options that have ingredients you’ve actually heard of before. A good question to ask, George suggests: “Would your grandma recognize what you’re eating?”

This one goes for everyone, whether you’re trying to eat clean or not. Only 1 in 10 adults is eating at least 2 to 3 cups of vegetables a day — the minimum amount recommended.4 Sneak them into your meals as often as you can. And in those snacks, too. When you need a mid-afternoon energy boost, crunch on carrot sticks, kale chips, or edamame. Or slice up celery sticks to dip into some homemade hummus.

The American Heart Association recommends less than 6 teaspoons (25 grams) of added sugar a day for women and less than 9 teaspoons (38 grams) for men.5 “Added sugars” are sugars and syrups that people put in foods and beverages as they’re processed or prepared. It’s easy to zoom right past that recommended total, too, because it’s not just the obvious desserts and candy bars you have to limit. Supposedly healthy options like low-fat yogurt, protein bars, smoothies, and soups can be surprisingly full of added sugars.6 Get more of your sweet fix from the naturally occurring sugars in fruits, vegetables, and unsweetened milk.

4“Only 1 in 10 Adults Get Enough Fruits or Vegetables,” Centers for Disease Control and Prevention, November 16, 2017.